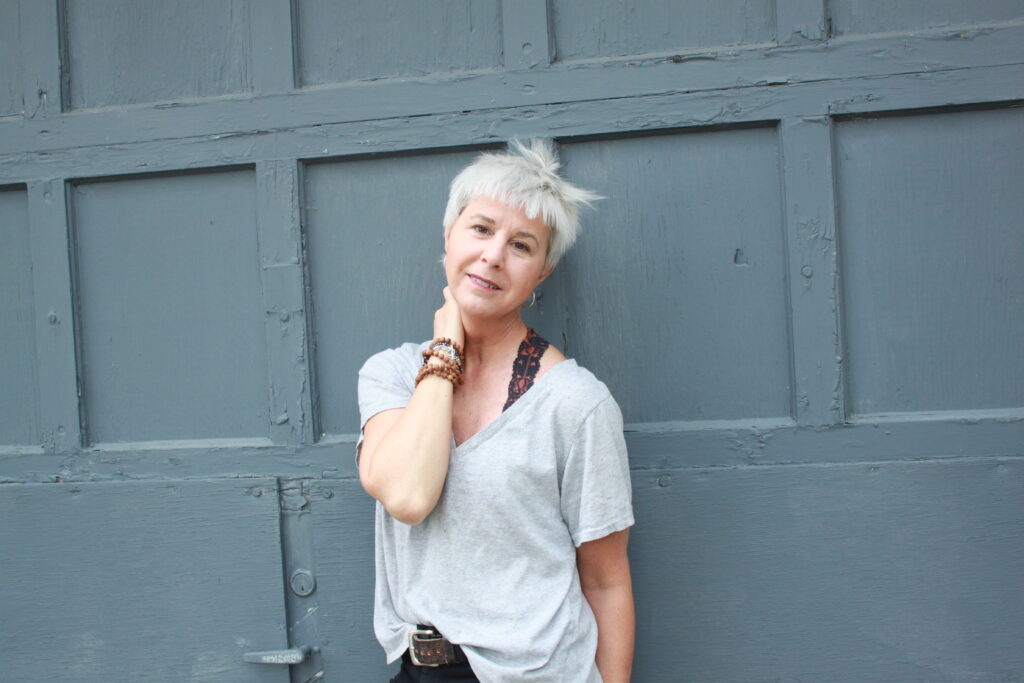 I was given a birdfeeder while recovering from cancer therapy in 1993. “How in hell am I going to see any birds on this stinking Chicago alley?” I’d soon learn.

Incapacitated for months and then years following a bone marrow transplant, I began to feel an embarrassing thrill watching my little feathered friends who for generations had actually resided in those century-old trees and surrounding “woods” (more like skanky forest preserves you kept out of after dark). Books and binos followed as Get Well  gifts, and in no time I was Jimmy Stewart in Rear Window. Yes, I did peer at the occasional neighbor, but purely in the name of “being engaged in life” again.

Though my days of vigorous solo foreign travel were over, each move we made to new cities brought a greater variety of birds, and when we settled in Madison, Wisconsin with a large back deck, up went the feeders. An avid collector of, well, cool stuff (any and all), I began to ziplock any little guys who’d moved on to the big aviary in the sky. Friends began saving dead birds for me and soon my freezer had quite a ziplocked collection.

Finally, after a decade of surgeries, crutches, electric scooters, wheelchairs, various heart stents and a pacemaker, the time came to move ahead in better health. I would continue my art education by committing my little friends to perpetuity. It was then that I called Dan’s Taxidermy  to learn the craft I’d later know as a true Art form. Longtime taxidermist, Dan Gartner was appropriately skeptical, but invited me to apprentice in his shop, with the warning, “You know, all those birds are illegal?” I soon learned the pain of governmental regulation beyond beer in Chicago’s parks after curfew, in the form of the Migratory Bird Treaty of 1918 — yep, all those lovelies hogging up my freezer were absolutely illegal to own or mount. We said Goodbye forever at the garbage can.

However, after two short weeks in the shop, the loss of my feathered specimens didn’t matter. I had found my new home amongst the scalpels, fur, epoxies and power tools. Realizing my college degrees were for naught, it was soon clear that I was meant to be a tradesman, humbly honing my craft at the side of a master, with the precision of a surgeon, as my artistic imagination soared. The “boys” accepted my physical limitations and logistical ignorance of all things outdoors. The fact that these gun-toting hunters saw me as Zsa Zsa Gabor of Green Acres did not deter me from my newfound destiny. Quickly and kindly, they accepted me with the same sincere honor and respect that I easily developed for them. It was only left for my 90 year-old Jewish mother-in-law to embrace my new found passion. Sadly, but not entirely surprisingly, this has yet to come to fruition.

Of course, I look back and the writing was on the wall quite early: childhood dreams of actually living in Chicago’s Field Museum of Natural History; intricate school shoebox dioramas, mood lighting courtesy of our ceramic nativity scene’s single light bulb rig; the frequent rearrangement of my bedroom furniture to create intimate sitting areas and display showcases. I was a young frustrated social anthropologist and scenic designer. As an habitual collector, a toolbox enthusiast and an Art History fanatic, my grown-up resumé reflects these early tendencies. My heart equally pitter-patters at a Soho gallery or a taxidermy studio of hunters and trappers. I’ve volunteered a stint at the National Gallery of Art and on a reconstruction crew at a southern Bohemian castle. There is fun to be had in my basement wet darkroom, at my sewing table or a fleshing machine. The same tool belt that I used as the set stylist for a Kellog’s Pop-Tarts commercial is now used in a taxidermy workshop at the belt sander and drill press. My work surely reflects those varied textures and turn-ons.

The dioramas, set designs, art school courses and sewing classes have finally come together to combine elegance with simplicity, industrial beauty with nature, and vitality with demise. My health remains steady and my scotch-induced creativity thrives.

Your visit to my website humbles me. I hope you, too, enjoy this exquisite art of antiquity.